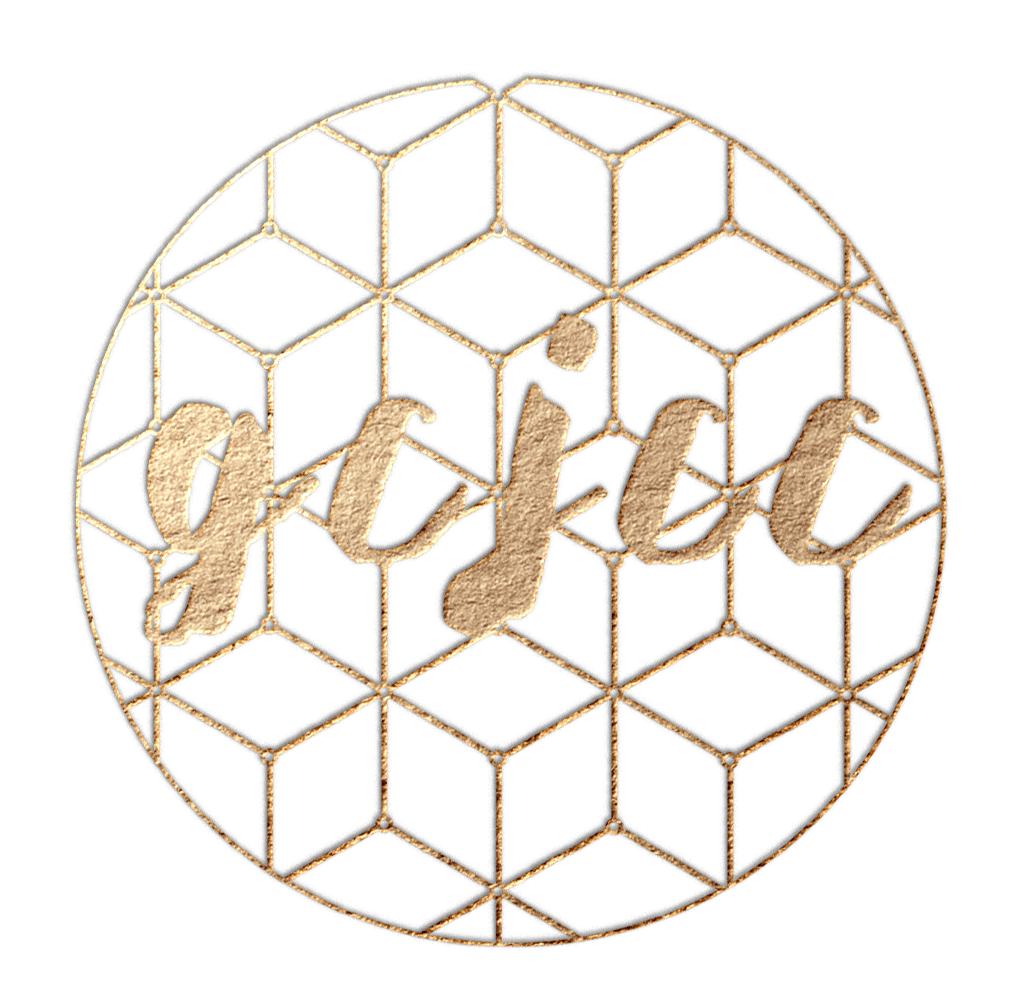 The pros and cons of hosting the Games

The Gold Coast is the sixth largest city in the Australia, but as we all agree, the best city in the world, and in 2018 we get to host the Commonwealth Games.

Much conjecture has been made about the pros and cons of hosting such a major event, and I am sure there are many.

The Gold Coast is founded on tourism and development, and how many other major events can combine the two for the betterment of our city?

Former Premier and current Commonwealth Games Chairman, Peter Beattie, recently addressed the Queensland Media Club and made bold predictions in regards to the economic impact the Games will have, adding anywhere between $3 and $4 billion dollars to the city’s economy. I will add by saying, that number is more than double what the City of Gold Coast’s financial predictions currently say.

Those opposing the Games say that tax and ratepayers are footing the $2 billion dollar bill, with only about $500 million recouped in event ticket sales.

The argument is that some think the investment is not worth it. Alternatively, it would be very hard for people to argue against the expected investment to the tourism operators who will benefit from the 100,000+ event visitors, or to the Gold Coast residents picking up one of the 30,000 full-time equivalent jobs or the Gold Coast small businesses who have benefited from the locally-focussed procurement policy.

It is imperative that enterprise-minded Gold Coasters take full advantage of the Games; private industry, entrepreneurial individuals and small business that will be able to shape what the Gold Coast economy looks like post-Games.

Post-Games legacy will also need to be well managed and Government needs to future plan for it. The main area Gold Coast residents must demand of all levels of Government is that our unique lifestyle is protected. Great strides on the transport network have been made, including the duplication of the Helensvale to Coomera heavy rail line and stage two of the light rail. With the current State Government’s QR debacle, we may need to cross our fingers we get the drivers needed.

For small business to benefit, roads will continue to need work, and the M1 must be fixed. The Gold Coast is a linear city and it would be unreasonable to expect residents to completely abandon their cars for public transport.

The Gold Coast will host the best Commonwealth Games in recent history, but it will be Gold Coasters that make it successful. 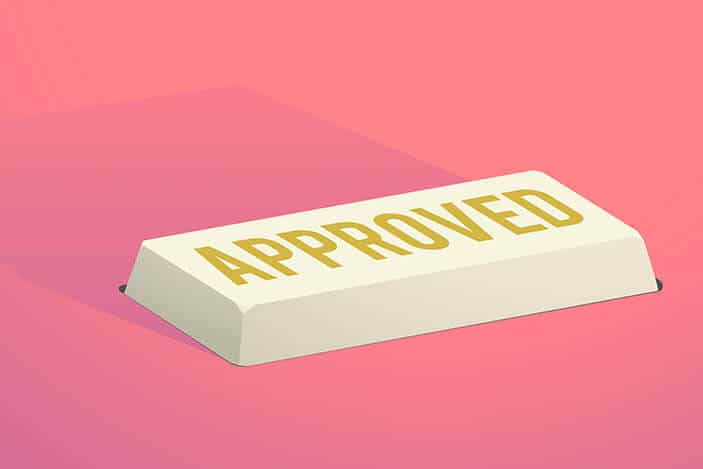 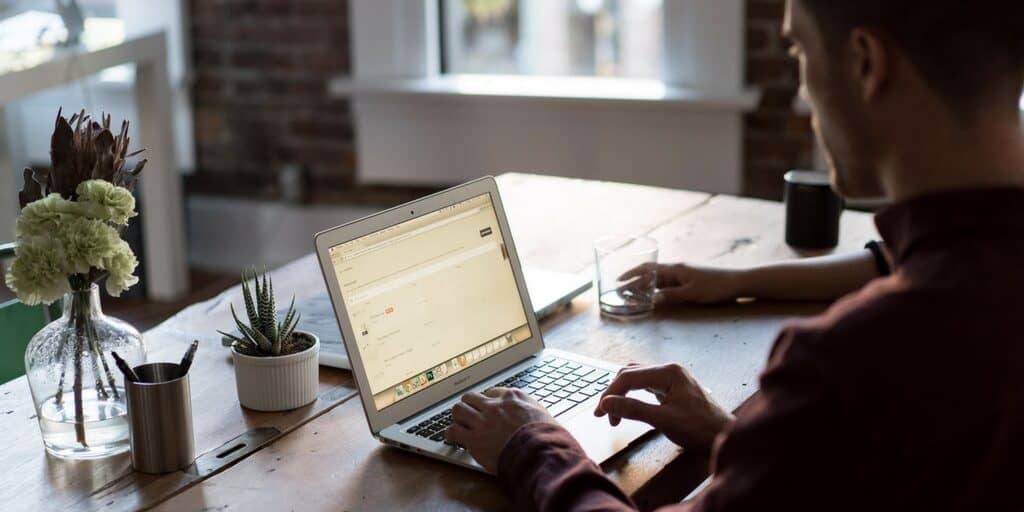